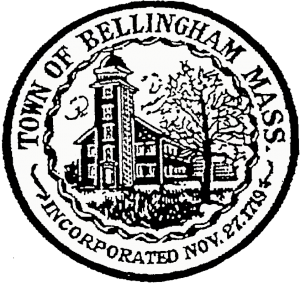 The U.S. Environmental Protection Agency (EPA) regulations give two choices for disinfectant residual in public water supplies: Chlorine or chloramine. Many major water agencies are changing to chloramine to meet current and anticipated federal drinking water regulations. Since the Safe Drinking Water Act of 1974 and its amendments, utilities around the country have made changes to their disinfection strategies to meet more stringent regulations for either microbial contaminants or disinfection byproducts (DBPs). Both chlorine and chloramine react with other compounds in the water to form DBPs.

H2O Care is an established full service water filtration and testing organization, originally formed in 1989 with offices in Middleton, Lakeville & Stow, MA & service depot in Plymouth.  See our published articles in Water Technology Magazines at http://h2ocare.com.  Contact us at service@h2ocare.com or 800-539-1100.