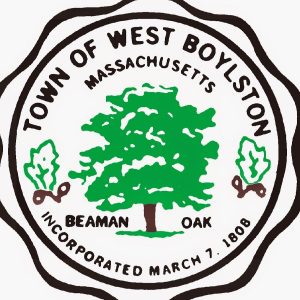 As a West Boylston, Massachusetts resident, a water filtration or water softener system may greatly benefit your home’s water quality. Whether you have well water or town supplied water, a properly designed and installed system can noticeably improve water quality. Later in this write-up, specific contaminants that are commonly found in private wells and the public water supply are identified. Additionally, various proven water quality improvement methods are covered as well. Hard water (magnesium & calcium), dissolved iron and dissolved manganese are all effectively removed with a properly specified water softener system which takes into account both the level of these minerals and the estimated volume of water used in the home.

A water softener will also remove dissolved lead from the water as well, however they are usually installed ahead of the piping where the potential for lead leaching is most likely to occur and is not recommended for this purpose. To remove particulate iron or manganese, a properly sized sediment filter is required.  Radon or arsenic in the water requires other technologies and systems. Water testing will lead to the right system design & installation.

Common issues encountered in West Boylston, MA private wells are manganese and iron along with low pH. Additionally, some homeowners are surprised when their water test reveals the health threats radon and arsenic. This is not uncommon in this region. Even in the public water supply, you may notice symptoms of manganese, iron or low pH in the water. For more on hard water, see hard water epa.

In addition to the above systems described, there are many other types of systems to remove bad tastes & odors such as fishy, musty, petroleum, metallic and other objectionable minerals and contaminants in the water. Starting with a water test will lead to the right approach. (see link at Bad Odors & Tastes).

H2O Care is an established, Massachusetts based water filtration and testing firm, formed in 1989 with offices in Stow & Middleton, Mass. Articles published by the Company can be seen in Water Technology Magazines at http://h2ocare/pub.. Reach us at service@h2ocare.com or 978-777-8330.