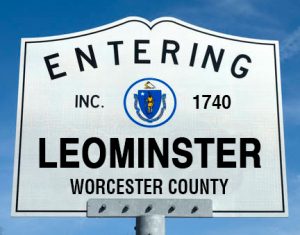 Chlorine forms many byproducts, including trihalomethanes (THMs) and haloacetic acid (HAAs), whereas chloramine forms a significantly lower amount of THMs and HAAs but also forms N-nitrosodimethylamine (NDMA), which is unregulated but suspected of being carcinogenic and EPA is studying it. NDMA is formed when chloramine decays in the water and releases ammonia through a process called nitrification, which converts to nitrosamines from ammonia-oxidizing bacteria.

Exposure to HAAs and THMs may occur from drinking tap water containing the chemical compounds as well as showering, bathing and other water use activities contributing to an individual’s total exposure. For example, HAAs & THMs can evaporate from the tap and be inhaled during showering, or they can be absorbed through the skin during bathing. To remove HAASs & THMs from your water supply in your home or business, the installation of a tank of activated carbon is the most effective and practical approach.  The carbon is able to essentially trap the HAASs & THMs until reaching maximum absorption. The carbon media inside the tank should be exchanged at regular intervals established by you and your water treatment professional.

H2O Care is an established full service water filtration and testing organization, originally formed in 1989 with offices in Stow, Middleton & Lakeville, MA and a service depot in Plymouth, MA.  See our published articles in Water Technology Magazines at http://h2ocare.com.  Contact us at service@h2ocare.com or 800-539-1100.