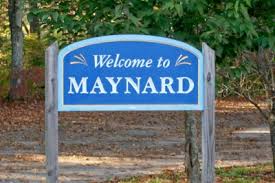 HOW TO REMOVE TRIHALOMETHANES FROM WATER

H2O Care is an established full service water filtration and testing organization, originally formed in 1989 with offices in Middleton & Stow, MA and a service depot in Plymouth, MA.  See our published articles in Water Technology Magazines at http://h2ocare.com.  Contact us at service@h2ocare.com or 800-539-1100.